The Meaning of Puppy Love, and Puppy Dog Jewelry by Mark Poulin 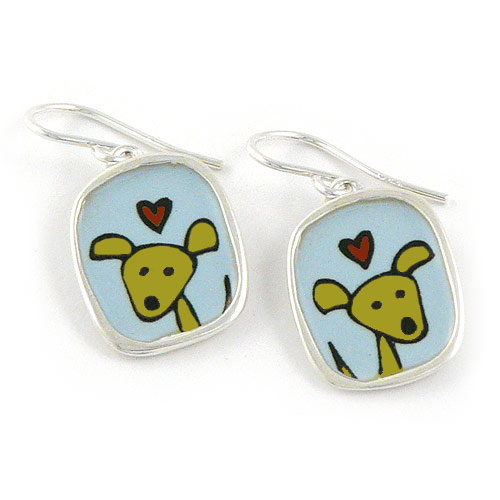 Do you ever wonder about the expressions we use to describe love and attachment to others?  Well the wordsmiths at dictionary.com have provided a brief history that I’ll summarize for you here:

Fancy, as in “she really fancies him”, is a British expression that goes back to the mid-1500s. It does not denote strong emotions.  An American today expressing the same sort of attachment would probably say “she really likes him”.

Flirt was originally associated with the movements of a fan (the kind held in your hand, not the one plugged into the wall).  In the 1700 and 1800s, a woman was “flirting a fan” if she waved it “smartly” (quickly and superficially).  Flirting was then, as now, light hearted and not overly serious.

Sweet Nothings entered the language at the turn of the last century.  But nothings of one sort or another (gay nothings, soft nothings) have been around since the late 1500s to describe trivial words spoken, usually to a lover (“awwww, my boobooboobooboo”).

Head over heels was originally heels over head in the early 1400s, when it meant tumbling, or falling down.  The current metaphor, meaning “falling for someone”, entered the language in the mid 1800s and means pretty much the same thing today.

Going Steady didn’t last long.  It entered the language in the first half of the 1900s and is today so last century.  It was used to describe a young couple seriously and exclusively committed to each other.

An Item, meaning a couple in a relationship, showed up in the second half of the 1900s.  I associate “an item” more with media, or gossip column, reporting.  But, apparently, it’s a modern day colloquialism used in conversation.

Puppy Love is another very old term — going back to the 1600s — that is still in common use today.  And, interestingly, its meaning has remained unchanged all that time.  It describes the intense feelings young people have for their romantic attachments.  I don’t get what that has to do with puppies, but it provided a perfect lead-in for the Puppy Love Earrings above.  They’re by Mark Poulin.  And, if you’re feeling more grown up, you may also fancy his sterling silver Dog Love Necklace. 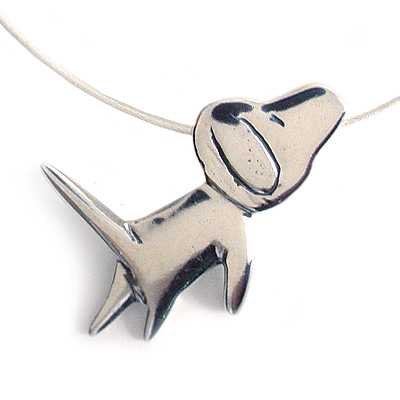 If you want to go to the article I referenced, you can click over to it here. 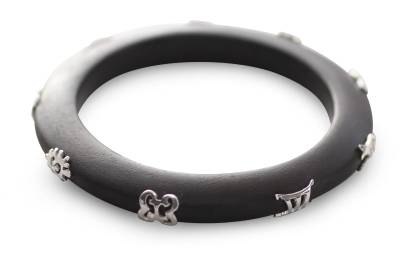 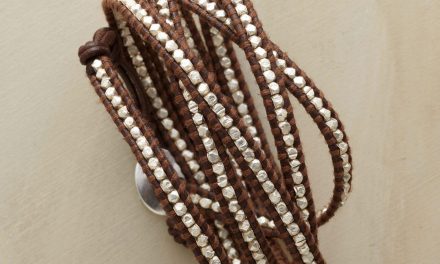 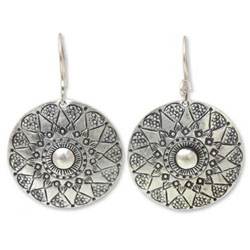 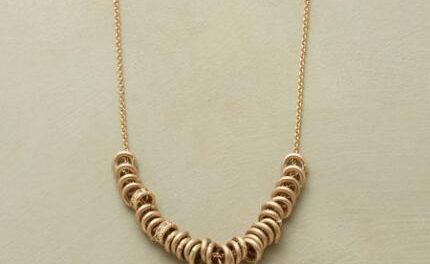 This is the blog companion to Heartful Village, your go-to place for high-quality handmade and indie alternatives to common mass-produced products.  You'll find lots more high-quality handmade products when you follow the menu links above. And the best way to stay current is to click this link and sign up for my email updates. 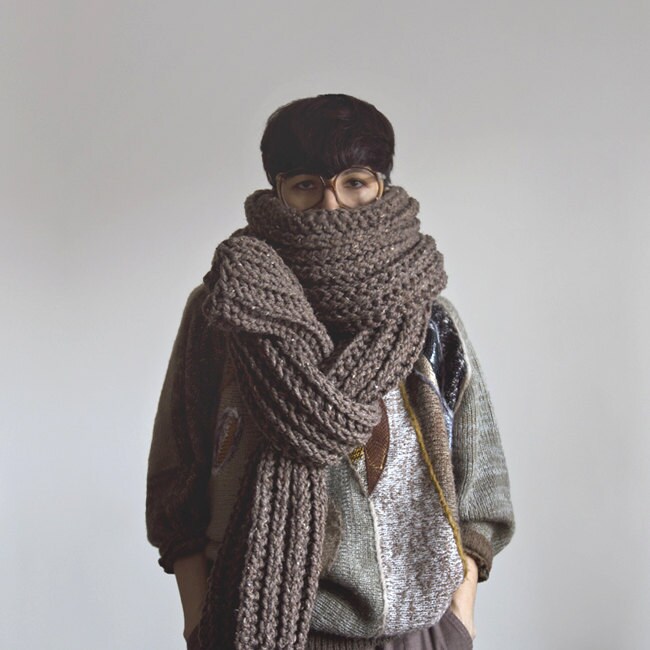 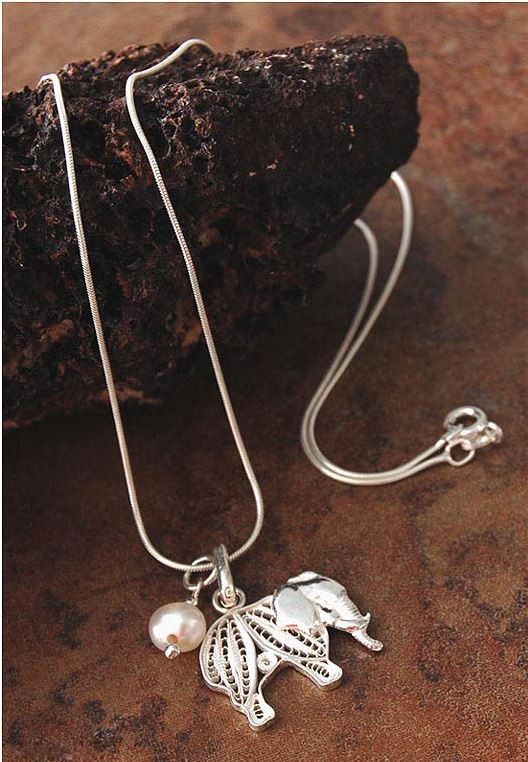 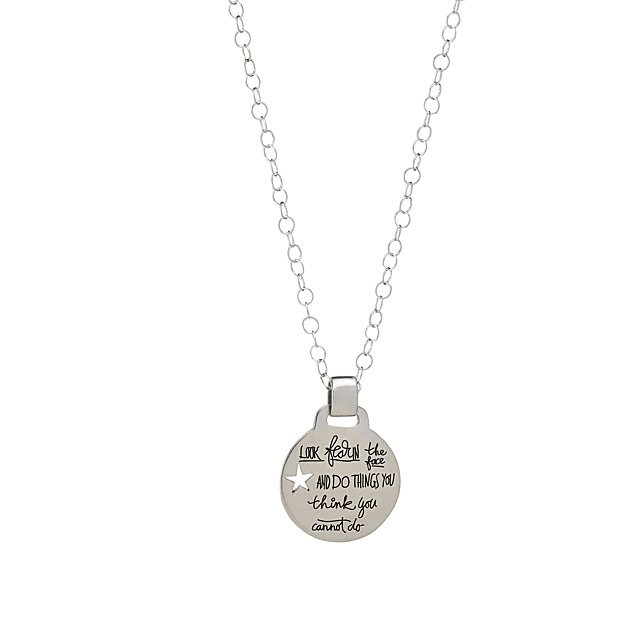 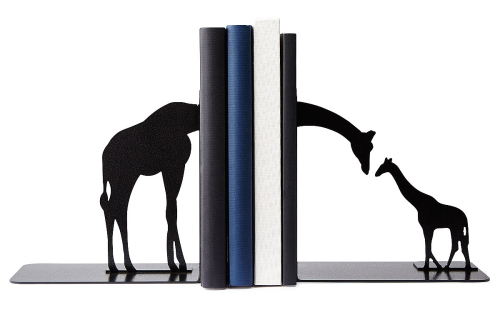 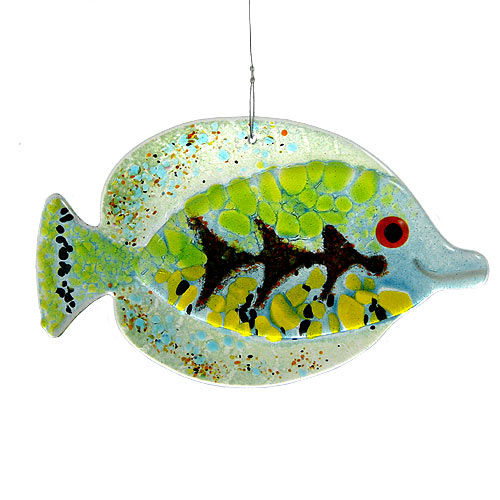 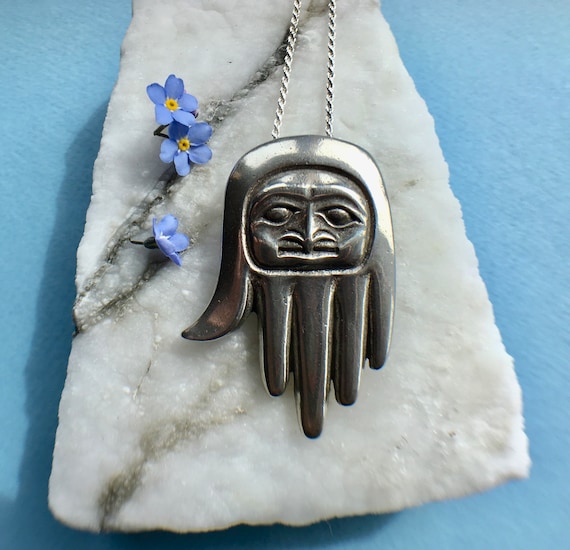 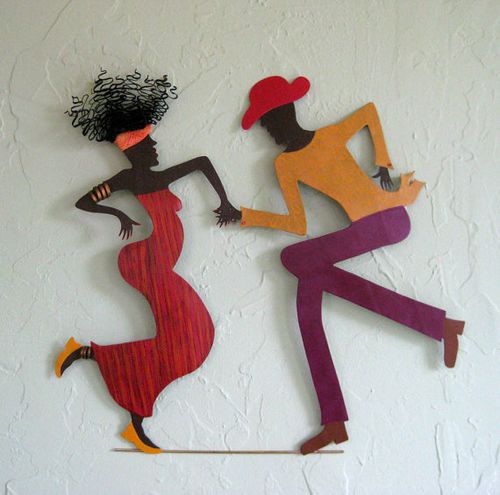 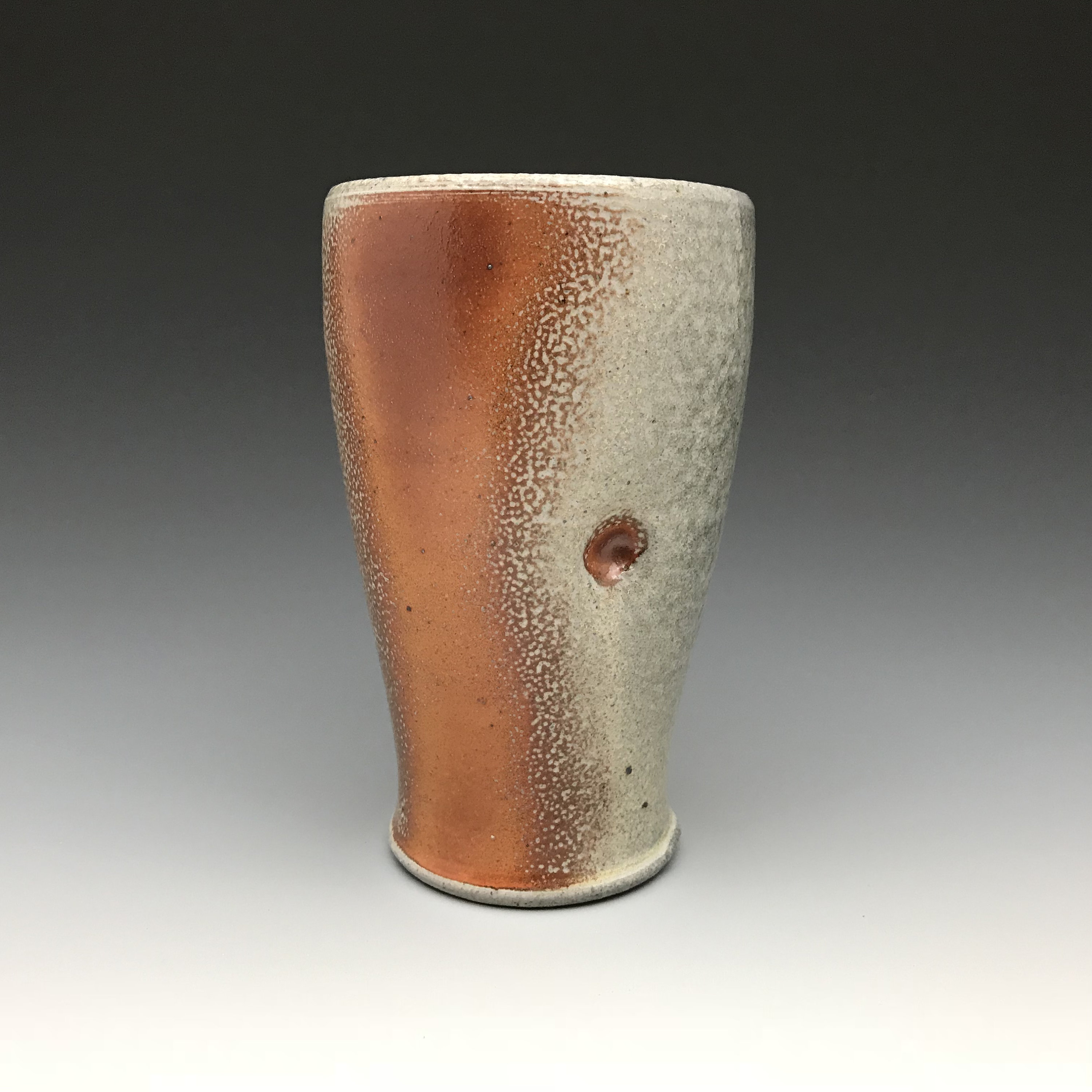 I earn a commission on sales of some featured products. If you want more information about this, and to browse products from Heartful merchants, please click here.